Think about what's one of your most beloved childhood games? Let me guess, Super Mario would have definitely flitted through your mind, right? Well, it doesn't take a mind reader to guess that, most people born in the late 80s or 90s would have rose-tinted nostalgic memories of stomping through the mushroom kingdom of Mario. Well, Nintendo has officially released Super Mario Run for your iPhones and iPads and we couldn't be more thrilled!

One of the reasons Mario has always been so much fun is because of its healthy blend of simplicity and complexity. The same goes for Super Mario Run, so before you get hooked to your screens for the next couple of days, you might wanna' read on to figure out a couple of Super Mario Run tips and tricks that would help boost your gameplay experience! And while you're at it, be sure to also read up on how to record Super Mario Run so you can share your gameplay all over social media!

While Super Mario Run is a pretty straight forward game on surface, it can get deceptively tricky, and has some great tricks up its sleeve. So if you wanna' experience all the awesome things you can do with the game, read on for 15 Super Mario Run Tips and Tricks that can help you master the game!

1. Jump your way to Glory

Mario is all about those wicked jumps. Collecting coins, advancing levels, beating obstacles, all of it depends on how well you can jump. And Super Mario Run has introduced some really cool kinds of jumps that you can do.

Mini Jump: This is automatic.

High Jump: Single tap on the screen and then hold it.

Spin Jump: To make your Mario spin in mid-air tap the screen, hold it, and then tap again.

Flip Jump: Tap when Mario is on the verge of falling off a platform edge.

Rebound Jump: When Mario hits a wall, tap the screen, to make him bounce back.

2. Hit multiple blocks at once

If you time your jumps correctly and hit in the middle of two blocks, you can smash them together and get an additional power up.

3. Grab the Flag with a Spin Jump

The most awesome and effective way to grab that flag at the end of the level is to perform a Spin Jump. Simply tap the screen, hold, and then tap again!

Sometimes it's hard to plan and strategize while your Mario is constantly running ahead. Which is why you should take advantage of the 'Pause Blocks.' These are simple red blocks with the Pause symbol on them. Jump onto the block to take a break and stop Mario from running. You can make use of the break to examine the terrain lying ahead, to see where the coins and enemies are, etc.

The Pink coins in the beginning are super special and would help you get a hell lot more points, making sure you can become a champion of the game. After you collect 5 pink coins, the challenger coins will be replaced by purple ones, then black.

7. Get the Super Star

Hit the lone block above the question mark block to get the Super Star. This star would give your Mario super abilities which will basically make him a magnet to coins. So you can more easily gather all the challenger coins.

Mario is of course the epitome of the Super Mario franchise. However, Super Mario Run offers a variety of different characters as well with their own unique skill sets and jumps, and they might come really handy in certain levels.

9. Pop into a Bubble and go back

Have you missed a Challenger Coin? Well, you can simply tap on the Bubble icon at the top of the screen, this will rewind the gameplay so you can try your hand at the Challenger Coin again. Just remember that popping into a bubble won't rewind the time as well, so use it wisely.

10. Go back without using the Bubble

Perform a High Jump by tapping the screen and then holding it. When Mario is at the peak, swipe left, to throw him back a little. This is helpful in case you missed out a few coins just a little back.

Whenever you see arrows be sure to follow them as they might take you to coins, or even challenger coins!

These days all video games are meant to be enjoyed as a community. As such, Nintendo has made it possible for you to share your Player ID with other friends, or invite them by sharing your own Player ID, so that you can track progress, scores, etc. In the main screen, simply tap on the Friends Tab, and then tap on add. You can share your ID over email or message.

Moving on from the previous point, this game is more of a community experience as well. If you play Toad Rally you can compete with people around the world. You are scored based on how stylish your game play is, which means the kind of jumps you perform, etc, and how smoothly you can play the game. The higher you score, the more Toads come to cheer you on. At the end, your total Toads and Coins are tallied to allot you a total score.

To defeat the Boss Bowser you have to jump on his giant shell and then land on an Axe which will in turn destroy the bridge he is standing on. However, to achieve that you need to be powered up, otherwise it's almost impossible to jump on his shell.

To defeat the Boss Boom Boom you need to kick him on the face several times. However, to reach his head, you can use the Wall Rebound technique to gain momentum and height, and then smack him on the head. Repeat this process a few times to vanquish him and win the game!

Part 2: How to record Super Mario Run on iPhone/iPad

In the age of Social Media playing video games has very much become a community experience. Half the fun of completing Super Mario Run and scoring high is being able to share your experience and gameplay with friends over Facebook or sharing your tips and tricks with people over YouTube! And who knows, doing so might even make you achieve YouTube celebrity stardom!

However, in order to be able to share videos of your gameplay online, you need to first be able to record your screen. But it sucks that iPhone doesn't have an inbuilt system with which to record the screen. You may take a screenshot, but that's about it. So, to fix that problem, we've gone through a bunch of third-party tools with which to record your iOS screen, and we've come to the conclusion that the best available tool for this purpose is a tool called iOS Screen Recorder. This is a really easy-to-use and convenient third-party tool with which you can record your iOS screen directly or even mirror it onto your computer! So read on to find out How to record Super Mario Run on iPhone/iPad.

Open Safari and go to the following link: drfone.wondershare.com/apps/

After installation go to Settings > General > Device Management. Select the name of the developer associated with Screen Recorder. When prompted, click 'trust.'

Launch the Screen Recorder and simply hit 'next' to start recording. When you want to stop recording hit the 'square' stop button, and you'll be taken to the camera roll where the video would be saved.

If you want to play Super Mario Run on a larger screen on your computer, you can even use the iOS Screen Recorder computer version.

Now you need to Mirror the device, the process for which is slightly different for iOS 7-9 and iOS 10-13.

For iOS 7, 8 or 9, you swipe up from the bottom, accessing control centre. Enable "Mirroring" after clicking on "AirPlay" followed by "dr.fone".

iOS 10-13 follows a similar process, with a slight difference. After swiping up you simply click on "AirPlay/Screen Mirroring" and then select "dr.fone".

And that's it, you're done!

This step is super easy. Simply record by pressing the red "record" button, and once you stop you'll be taken to the output folder. And with this you are all set to share your gaming experience (in this case Super Mario Run) with all your friends or Youtube fans!

So now you know of all the cool tips and tricks with which you can get the most out of your Super Mario Run gameplay, so what are you waiting for, go nuts and leave the world behind for the next couple of days! However, do remember to record your gameplay using dr.fone toolkit - iOS Screen Recorder. After all, what's the fun in scoring high if you can't flaunt your awesomeness for the world to see! And please feel free to drop us a note down in the comments and let us know about your experience of playing this game, did the tricks come in handy, are you on your way to taking over the world with your awesome gaming skills? We'd love to hear your thoughts! 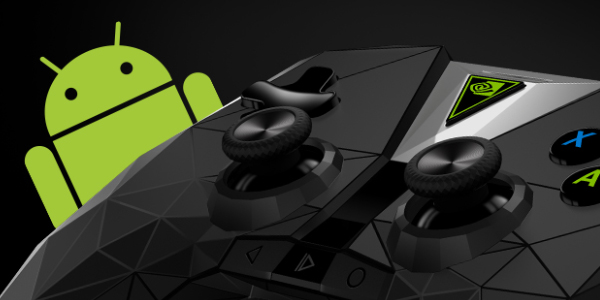 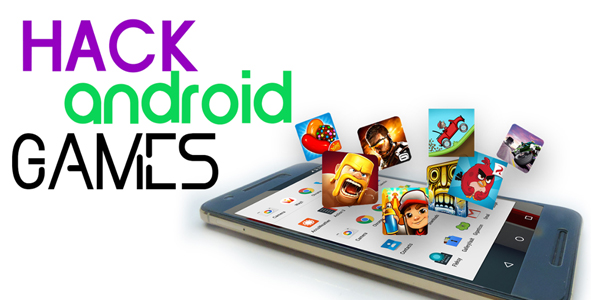