iSpoofer For Pokemon Go Not Working? Here’s Every Solution You Need To Know

As I read this query posted on Reddit about iSpoofer for iOS not working, I got to know that a lot of people encounter problems like this. While iSpoofer is a popular desktop application to help us spoof our iPhone location, it can malfunction at times. Since there could be different reasons for the iSpoofer PoGo not working, I thought of coming up with this guide. Read this Pokemon Go iSpoofer not working troubleshooting guide and learn different ways to fix it.

Part 1: Major Reasons for iSpoofer not Working on Pokemon Go

Before we discuss different ways to fix the iSpoofer for PoGo not working problem, let’s quickly cover what could have caused this issue first.

Chances are that the version of iSpoofer you are using could not be compatible with your iOS or Pokemon Go version.

If you have not updated your iSpoofer application in a while now, then you can encounter issues changing your iPhone location.

Also, if your iPhone is not connected to a stable internet connection, then it can make iSpoofer malfunction as well.

Presently, with the iSpoofer Pro, you can use a maximum of 3 iOS devices. If you are using more devices, then you need to delete an existing device from it.

If Niantic has encountered that you are using iSpoofer to cheat in Pokemon Go, then it can even get your account banned.

Besides that, you could have imported wrong or corrupt GPX files, or there could be a software-related issue causing iSpoofer PoGo not working.

If your Pokemon Go for iSpoofer is not working, then I would recommend the following suggestions to fix it.

Since iSpoofer for Pokemon Go is not working, you can consider using another alternative like dr.fone – Virtual Location (iOS). Without the need of jailbreaking your iPhone, it will let you spoof its location. Since this desktop application is extremely reliable, it will make sure that you won’t get detected by Niantic. For this, it has provided a GPS joystick that you can use to simulate your movements realistically for any location.

To quickly change your location, you can use the Teleport mode of dr.fone – Virtual Location (iOS). It will display a map-like interface where you can look for a location by its name or coordinates. You can move around in the map and even zoom it to drop the pin to any particular spot. This will directly spoof your iPhone location to the designated place.

Apart from that, you can also simulate your movement between different spots in a route for Pokemon Go. You can even adjust your walking or running speed on the application. The interface also provides a GPS joystick that you can use via your mouse or keyboard. This will let you have a realistic movement on the spoofed location and would make sure that your account won’t get banned as well.

If you haven’t updated your application for a while now, then you can get the iSpoofer iOS not working issue. For this, just go to its Help & Support and check for updates. The application will launch a wizard that you can follow to update the application. Besides that, you can also uninstall iSpoofer on your system and go to its website to install it.

Sometimes, there could be a compatibility issue for iSpoofer PoGo not working. For instance, if you have just updated Pokemon Go, then iSpoofer might not support the upgraded version. To fix this, you have to first uninstall Pokemon Go on your device. After that, you can use third-party sources like Cydia or TuTu to download its existing version.

Lastly, make sure that you are running iSpoofer on a compatible iOS version. Presently, your device should be running on iOS 8 or a later version to support iSpoofer. Besides that, if you are importing GPX files to spoof its location, then make sure that it has proper syntax and values.

If you are still facing the iSpoofer Pokemon Go not working problem or your account is getting banned, then I would recommend the following suggestions.

I’m sure that after reading this post, you would be able to troubleshoot the iSpoofer PoGo not working problem. Apart from listing various solutions to fix the Pokemon Go iSpoofer not working, I have also suggested its best alternative in this guide. If you want to have a hassle-free experience while spoofing your iPhone location, then just use dr.fone – Virtual Location (iOS). It is a smart and intuitive application that would let you teleport or simulate your movement realistically in any location from your home. 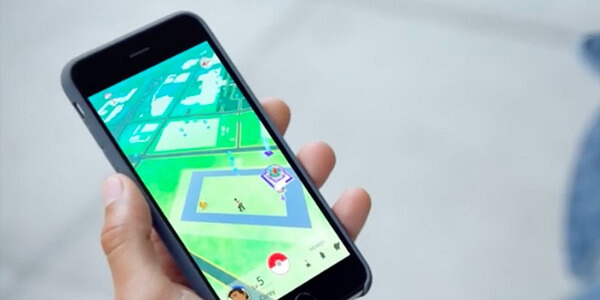 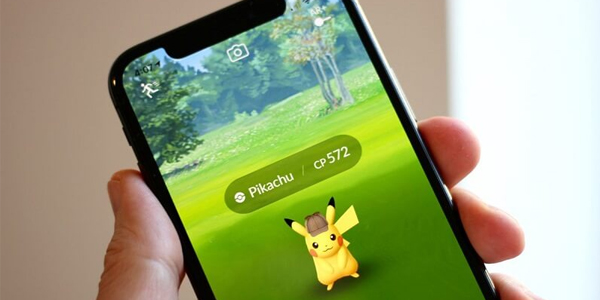 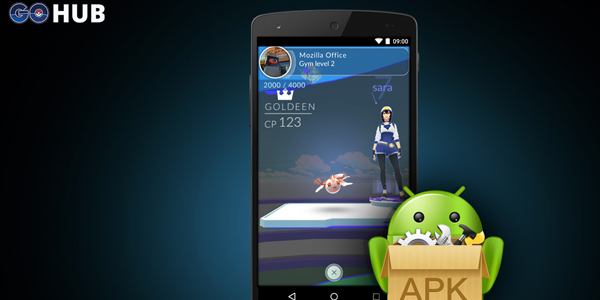